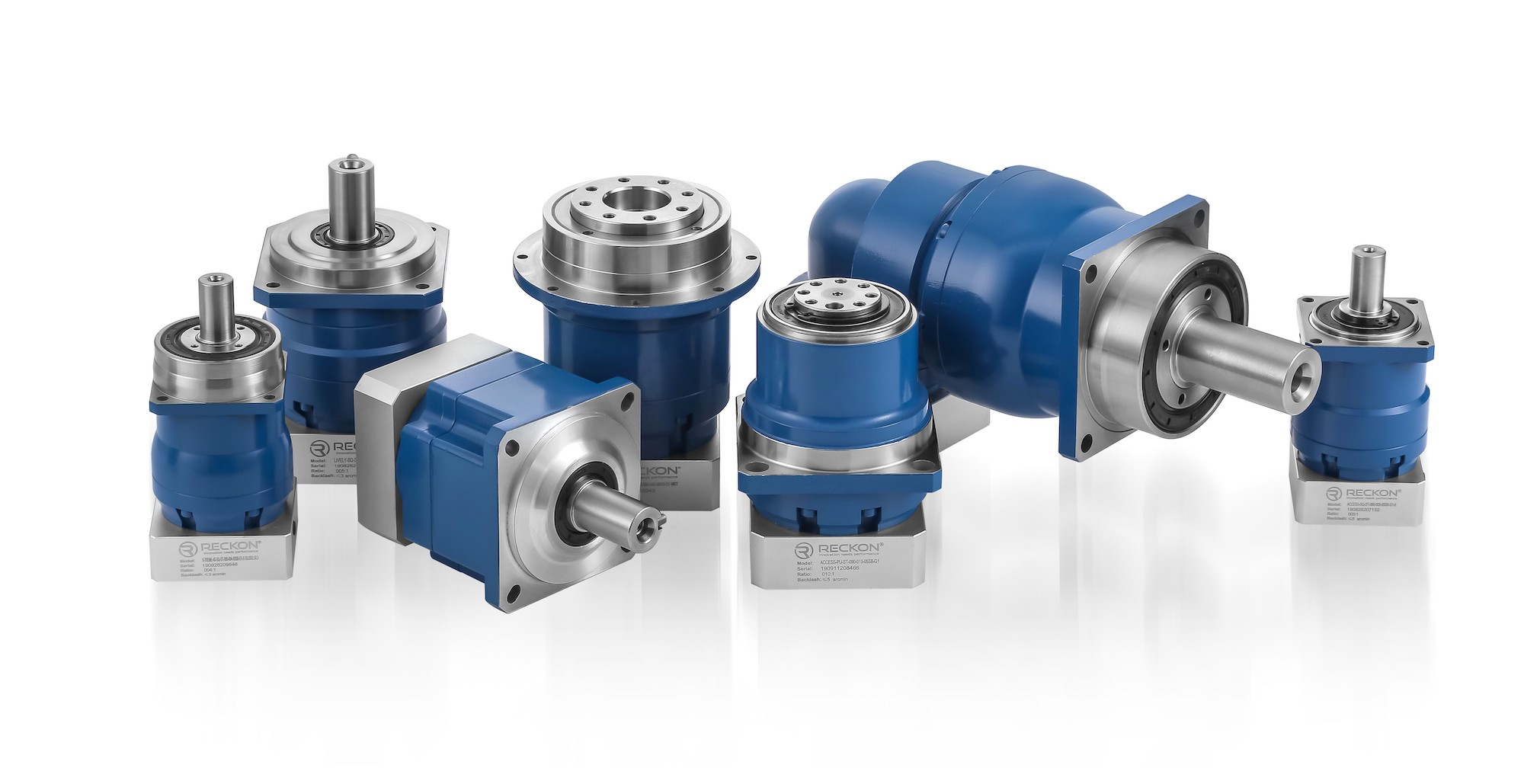 Evolution of a PLANETARY GEARBOX torque as a function of the loads applied on the output shaft.

Gearboxes are often sized on the basis of the torque advertised in the manufacturers' catalogues. However, it is important to highlight that a planetary gearbox does not have "one" torque, but a multitude of torques depending on the prescribed service life and the conditions of use.
It should be noted in particular that the choice of the transmission component which will be installed on the shaft will affect the radial and axial forces applied to the reducer.
Among the most commonly used solutions,
The screenshot of our calculation software (below) illustrates the phenomenon that happens in any planetary gearbox: the shaft compresses the output bearings. It the bends (in case of a dual-supported shaft) or tilts around the bearings (in case of a cantilevered construction). This phenomenon is called deflection. It results in the compression of the toothing of the planet gears on the inner crown, as well as the compression of the needles that are housed inside the planets. This compression reduces the torque at which the oil film is broken between these components, causing premature wear.

The torque valid for a certain number of hours is therefore lower when forces are applied to the shaft.

It should be noted that, in many cases, the torque of the reducer is that which the output bearings can accept. It is common that the life of a gearbox does not result from the destruction of the gears, but from that of the bearings supporting the output shaft.
The graph below illustrates the evolution of the torque as a function of the force applied to the shaft.

Since we believe there is no value that would be valid in any application, we highly recommend that you consult us when dimensionning your gearbox. We are equipped with reliable software solutions in order to give you a safe recommendation. 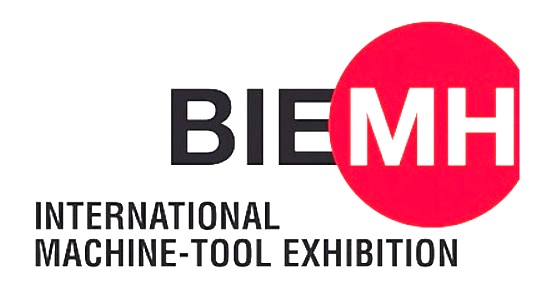 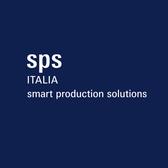